the day we celebrate

the 234th anniversary of our nation's founding document.

Click on the picture of the Constitution to see copies of the original document on display at the National Archives.

The Declaration of Independence, the Constitution, and the Bill of Rights are known, collectively, as the Charters of Freedom. You can see the original documents, read transcriptions, and find out more about each of these documents here.

E-Books at the Library

Need a few reasons why voting is important? Here are a few:

For kids and youth

People under 18 can’t vote. Vote for their future as well as yours.

Don't Let Others Decide for you

If you don’t vote, you’re letting others decide who wins and what issues matter.

Honor our history and the right to vote!

Voting is one of our most important rights as citizens.

After the American Revolution freed the American colonies from British rule, the Founding Fathers wanted to make sure the new government couldn’t abuse its power. At the 1787 Constitutional Convention, delegates from twelve of the thirteen new states gathered to draft the document that would serve as the basis of all future U.S. law.

The Constitution calls for three branches of government with equal powers, creating a system commonly known as “checks and balances.” Each branch has power to mitigate the others. Powers not assigned to one of the three branches are left to the individual states.

Delegates at the Convention had two options for setting up the framework of the new legislative branch. The Virginia Plan, predictably supported by larger states, called for representation based on population. The competing New Jersey Plan called for equal representation for each state. The two-house solution known as the Great Compromise combines aspects of both plans and is still in use today.

The Constitution also outlines the responsibilities and powers of the judicial and executive branches, how the President is elected, and other nitty-gritty details.

In 1940, Congress and the President passed a resolution creating “I Am an American Day,” observed on the third Sunday in May. In 1952, the holiday was renamed to “Constitution Day” and moved to September 17, the day in 1787 that the Constitution was signed. More than 50 years later in 2004, Congress once again changed the name of the holiday to Constitution Day and Citizenship Day. The Declaration of Independence

The Declaration of Independence states the principles on which our government, and our identity as Americans, are based. Unlike the other founding documents, the Declaration of Independence is not legally binding, but it is powerful. Abraham Lincoln called it “a rebuke and a stumbling-block to tyranny and oppression.” It continues to inspire people around the world to fight for freedom and equality.

The Constitution acted like a colossal merger, uniting a group of states with different interests, laws, and cultures. Under America’s first national  government, the Articles of Confederation, the states acted together only for specific purposes. The Constitution united its citizens as members of a whole, vesting the power of the union in the people. Without it, the American Experiment might have ended as quickly as it had begun.

The Bill of Rights

The Constitution might never have been ratified if the framers hadn't promised to add a Bill of Rights. The first ten amendments to the Constitution gave citizens more confidence in the new government and contain many of today's Americans' most valued freedoms. 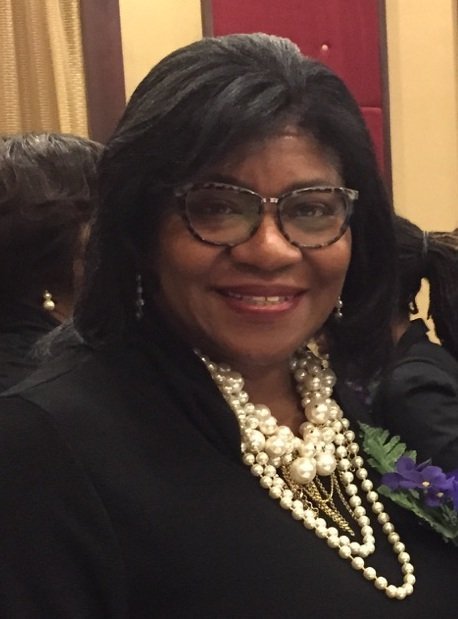 Interesting Facts about the U.S. Constitution